Consumers' Real-World Cost of Cash: A Defining Moment for ATM Deployers and Merchants

Consumers run into plenty of tacked-on charges in today’s world — hello airline baggage fees! — but the ATM fee, small as it is, is up near the top in terms of generating aggravation. There’s just something patently absurd and beyond annoying about paying money to get your money.

Or is it? Today's commentary suggests a very different remedy for managing consumers' fee frustration.

by Clinton Townsend and Eric Fondren Co-founders of FreeATM

Consumers believe that they have worked hard for their money and, with the abundance of independent ATM locations, the only differentiation they notice is price, not convenient access. In order to truly understand why consumers hate ATM fees so much, we must first know our customers and listen to the feedback we receive concerning the losing value propositions they may encounter while transacting in the local marketplace.

The Landscape of Local Commerce

The Federal Reserve reports that one-third of consumer transactions are less than $10, two-thirds of which are paid for in cash. However, in an urban market like New York you’ll likely run into the inevitable sign at the cash register of your local deli or bar saying “cash only” or “Minimum for Debit/Credit Cards: $10.” This leaves consumers searching for cash, and the convenience of many merchants to have an ATM is not always in the consumer's favor.

Let’s use a transaction at a local juice bar in Prospect Heights, Brooklyn, as a real-world example. As a first-time customer, I ordered a $6 smoothie. When attempting to pay for the item, I was abruptly told: “Cash only! But, there’s an ATM for your convenience in the store.”

The surcharge-fee was $2. The problem here is that as a consumer, I’m now paying 33 percent more for the cost of my desired product. Had the merchant accepted debit/credit cards for a $6 purchase, they would have paid typically between 2.75 percent and 4.25 percent.

However, in this type of environment, the consumer is footing the transactional cost and actually paying 7.7 times to 12 times the rate the merchant would have paid in interchange.

It’s concerning that those merchants oftentimes don’t recognize this impact to the consumer and to the quality of service they are providing when combining a cash-only policy with a high surcharge fee.

If I had left the store, I never would have enjoyed a smoothie that day, as there were 15 other businesses that housed ATMs on the same street, all with similar cash-only policies or minimum purchase amounts for using a debit or credit card. Some merchants even charged 50 cents to $1 as a surcharge for accepting debit or credit cards.

Consumers look at their transactions on an individual level and each time they encounter fees, they mentally register the consistently high cost of transacting within the local marketplace.

Lack of Differentiation Among IAD Offerings

With 82 ATMs — all providing virtually the same service of cash withdrawals, balance inquires and account transfers — there is little differentiation among these operators and their value proposition to the consumer. The only factors consumers have to differentiate one ATM from the next is price, location, and quality of user experience.

Fortunately, in markets such as New York, IADs are recognizing that price and liquidity are more than just competitive differentiators. The impact of a lower surcharge can actually improve per-transaction unit economics for the IAD.

The Need for Consolidation and Price Correction

We’re starting to see a price correction for ATM fees in NYC similar to that of the single-slice pizza market (big business here!) When prices approached $2.50 to $3.50 a slice and there was an abundance of venues selling single slices, one enterprising outfit introduced the 99 cent slice. Today, this business has grown to cult-like status across NYC with no shortage of customers, while the venues holding steadfast to their $2.50 slices are typically evidenced by stale-looking slices sitting on the counter, hour after hour.

At the core of this price correction was a basic need of the consumer: a simple inexpensive meal at convenient locations throughout the city. The way consumers consume pizza has not changed in the last 20 years and neither has the manner in which consumers withdraw cash from independently owned ATMs.

In the retail ATM industry, the user experience has seen little innovation and so consumers begin to wonder why the price is so high to transact in a local marketplace that provides abundant opportunities to access independent ATMs.

Despite the innovation, FIs are topped out at $3 per withdrawal, given marketplace tests by Chase in 2011. In that same year, a GAO report (released in 2013) notes that 92 percent of transactions at FIs' ATMs didn’t cost consumers a surcharge fee. So consumers are experiencing this innovation at the FI level, for little to no cost to transact.

With an abundance of options available to consumers and with the price of an ATM transaction remaining relatively high, IADs will need to become more creative in how they provide the most basic of services to the market.

Consumers are creatures of habit. If they know the ATM at McDonald’s charges 99 cents, or that it’s surcharge-free because their financial institution is a member of Select-A-Branch, Allpoint, MoneyPass, SUM or Co-op, they won’t go out of their way to find any other budget-friendly ATM option. They might, by default, start searching for a McDonald's, or a Wawa convenience store with a PNC machine.

While many forward-thinking IADs believe that it's a race to zero in terms of price, the true opportunity is to shift the transactional cost from the consumer to marketers trying to reach the consumers while “out-of-home” or near the point of sale.

The win-win concept of ad-supported models powers most of today’s many consumer-facing content brands — including YouTube, Pandora, Google, and Facebook. All of these primarily use targeted advertising as a source of revenue to offset cost to the consumer. With EMV upgrades on the horizon, the opportunity is upon IADs now to consider challenging the status quo and differentiating their ATMs.

Resolve to Grow your Membership in 2020 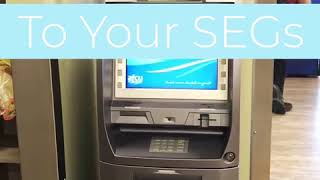 Want to increase Credit Union Membership? Let us show you how Anderson FCU does it!

Give Your Staff the Benefit of an ATM at Work

Let Us Manager Your ATMs.... So You Can Focus on Growing Your Institution

Increase Your Brand Awareness by Sponsoring ATMs at Local Events

Employees Love Having Access to Surcharge-Free ATMs at Work 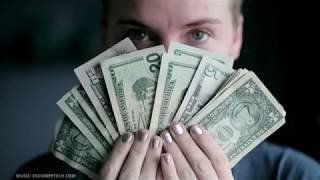 Add the Benefit of a Credit Union Branded ATM for your staff! 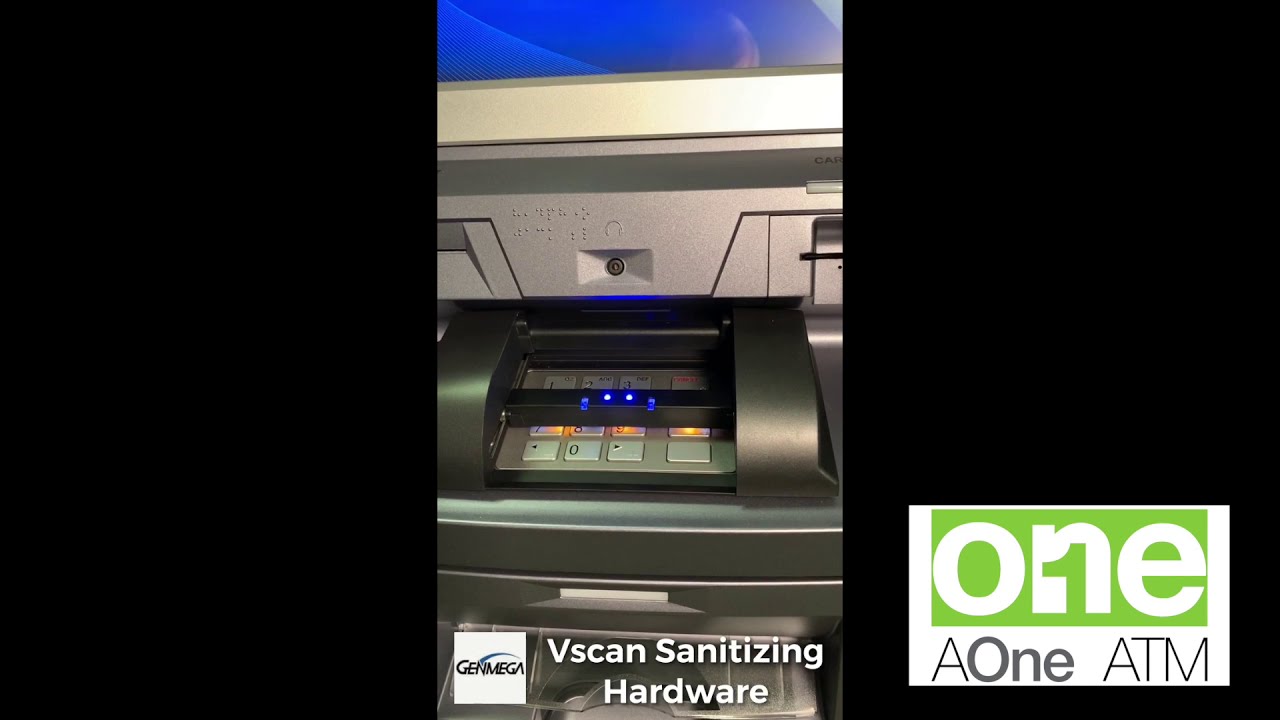 Eliminate the Headache and Hassle of Your Employee Group ATM Program!

ATM Outsourcing - How Can It Help Your Financial Institution?

AOne ATM - We Love Hearing From Our Partners!

How Can Your ATM Fleet Become An Integral Part Of Your Marketing Plan?

How Can Financial Institutions Attract the Growing Demographic of Younger Consumers?

Are you Dedicating Significant Resources to the Ongoing Operation of your ATM Program?

Do Millennials Prefer Cash Over Card?